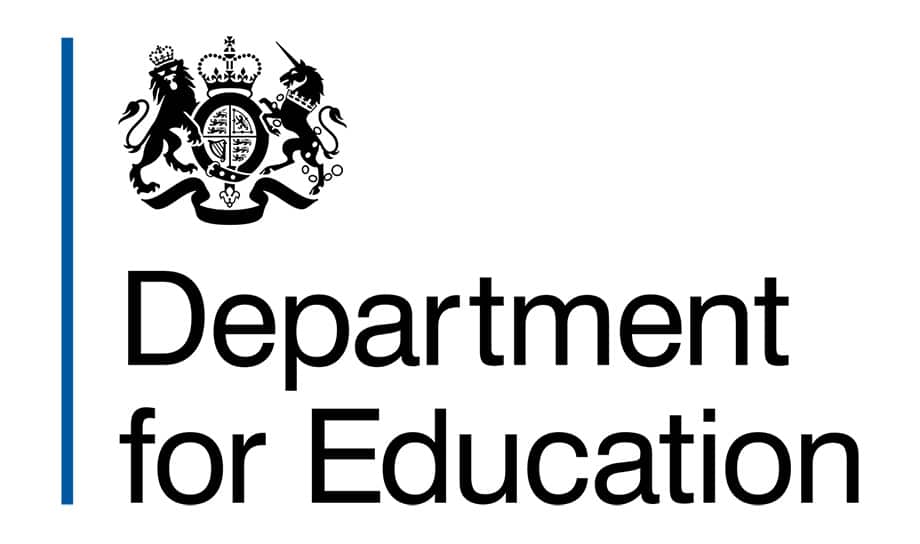 Further to the publication of the Department for Education’s Performance Tables, based on the A-level and GCSE examinations 2019, we are delighted to again be ranked as the highest scoring independent school across the whole of Devon whilst also nudging the very top of the tables on a national level.

As we have always said, happy girls are successful girls and these Performance Tables are testimony to the warm, friendly and nurturing environment of our fabulous school. We are #MadeforGirls!

Facilitating A-levels: These are the ones that are commonly needed for entry to leading universities. They are: biology, chemistry, physics, mathematics, further mathematics, geography, history, English literature and classical or modern languages.

Average Grade and Point Score at A-level: These figures tell you the average grade and average points that students achieved per A-level entry. The Department for Education gives a points value to all qualifications so you can compare qualifications of a different size and grading system. They base the number of points on the challenge and size of a qualification, and a maximum of 60 points are available for a grade A* at A-level.

Schools get a score based on how well pupils have performed in up to 8 qualifications, which include English, maths, three English Baccalaureate qualifications such as the sciences, computer science, history, geography and languages, and three other additional approved qualifications.

Grade 5 or above in English & maths GCSEs

This tells you the percentage of pupils who achieved grade 5 or above in the 2017 reformed English and maths GCSEs. Reformed GCSEs are graded 1 (low) to 9 (high). Grade 5 in the new grading is a similar level of achievement to a high grade C or low grade B in the old grading.

This website uses cookies to improve your experience while you navigate through the website. Out of these, the cookies that are categorized as necessary are stored on your browser as they are essential for the working of basic functionalities of the website. We also use third-party cookies that help us analyze and understand how you use this website. These cookies will be stored in your browser only with your consent. You also have the option to opt-out of these cookies. But opting out of some of these cookies may affect your browsing experience.
Necessary Always Enabled
Necessary cookies are absolutely essential for the website to function properly. This category only includes cookies that ensures basic functionalities and security features of the website. These cookies do not store any personal information.
SAVE & ACCEPT