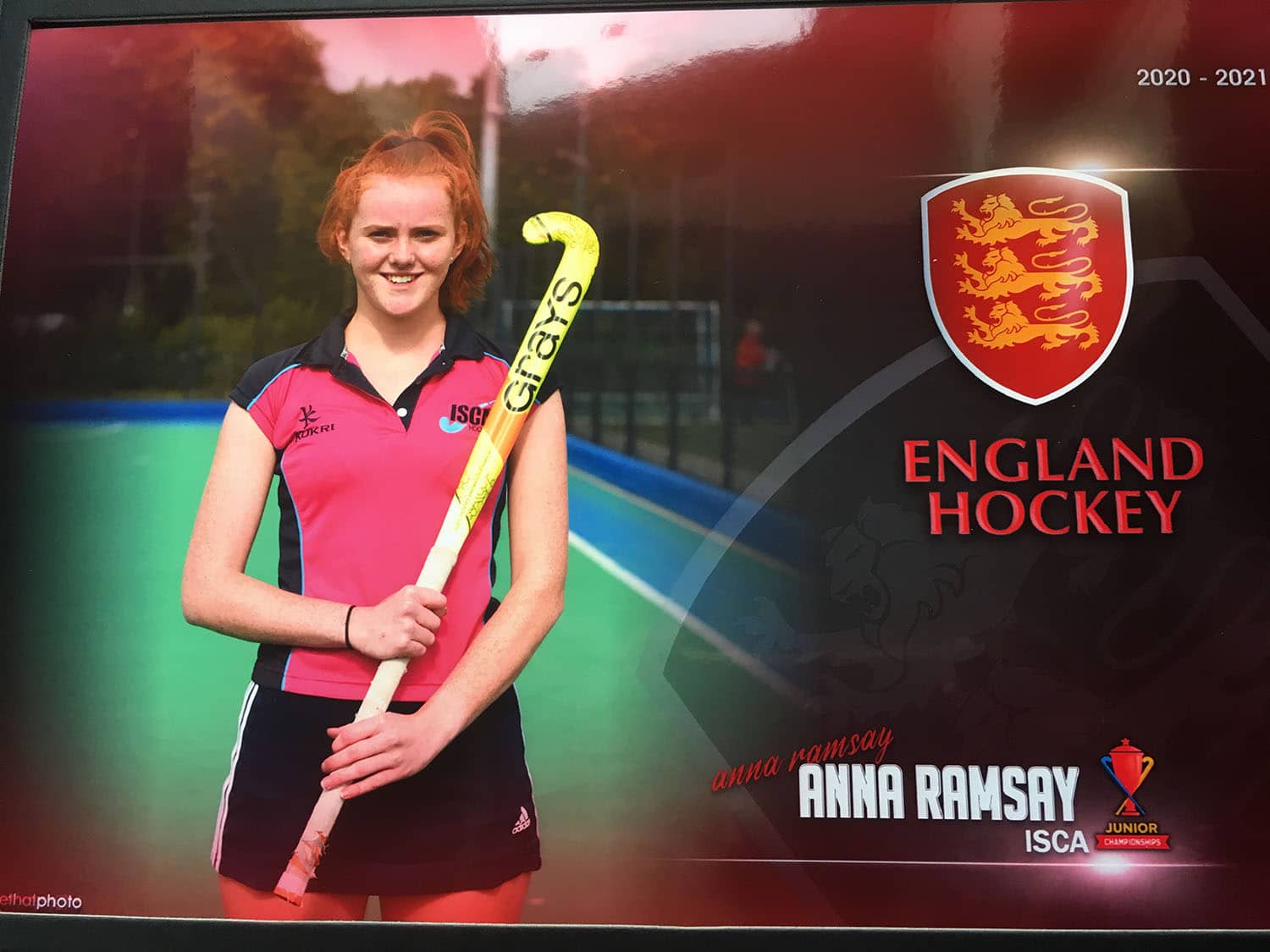 Congratulations to Family Ramsay who played such an instrumental part in the Isca Under 18’s becoming the England Hockey Tier 2 Champions on Sunday 6 September, beating Beeston on their home ground 3-2 at the Nottingham Hockey Centre.

Anna (Upper 6) was supported by her sister, Jess (leaver in 2017), as Assistant Coach alongside Ellie (leaver in 2018) who, as a Physiotherapy student in her final year, acted as the Team Physiotherapist. Equally, their mother has also been helping the Isca Head Coach, making this a true family effort!

Any cookies that may not be particularly necessary for the website to function and is used specifically to collect user personal data via analytics, ads, other embedded contents are termed as non-necessary cookies. It is mandatory to procure user consent prior to running these cookies on your website.